South Africa is back at Alert Level 3. The new restrictions on movement are necessary to save lives, President Cyril Ramaphosa said in a televised address on the eve of Youth Day celebrations, as eight of the nine provinces are experiencing rising infections, and four of them are officially in a third wave. The country’s economic hub Gauteng is the hardest hit. The new regulations include tightened restrictions on alcohol sales, an extended night-time curfew, and reduced permitted attendance at public gatherings.

Meanwhile, amid several delays in the country’s vaccination rollout programme, the department of employment and labour has issued an updated occupational health and safety directive which, among other things, expressly permits an employer to implement a mandatory workplace vaccination policy subject to specific guidelines.

In company news, Sasol leads the Oil & Gas Integrated industry with an overall score of 69 from InvestorsObserver after its share price gain of 98.5% so far this year. The overall score measures the company’s performance based on both short- and long-term indicators and means that Sasol scores better than 69% of the overall market, according to the stock analysts.

Here’s a roundup of the world’s top and most interesting news headlines.

Crypto price prediction: Is Ethereum about to ‘flip’ Bitcoin? – Forbes

The young, restless and jobless see no end to unemployment misery – Fin24

Youth Day: Soweto 45 years later – a lot still needs to change on the streets and in schools – Daily Maverick

*Download the news aggregator app SAccess, available on Google Play and the App Store, to stay on top of financial and market news from around the world. 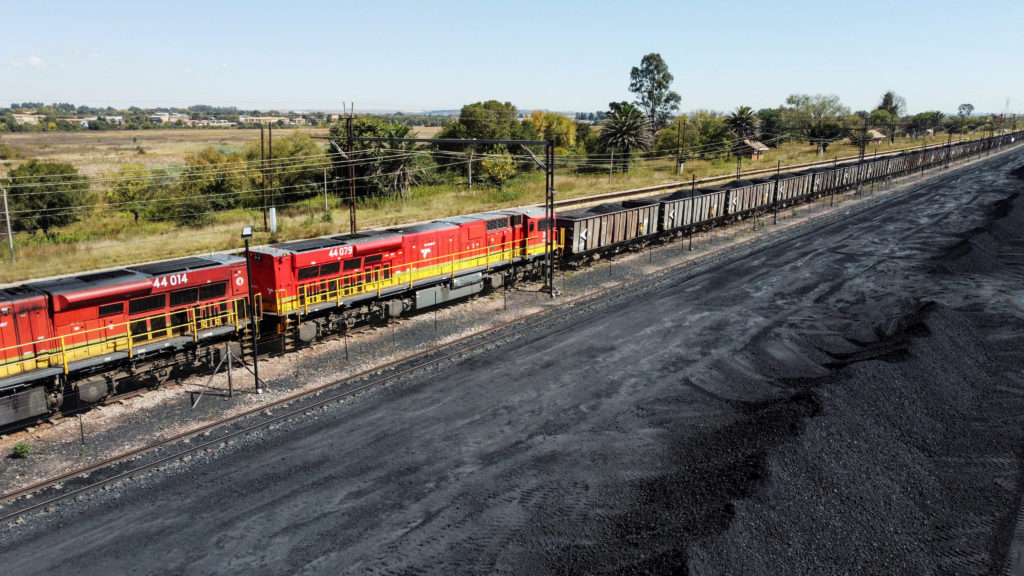 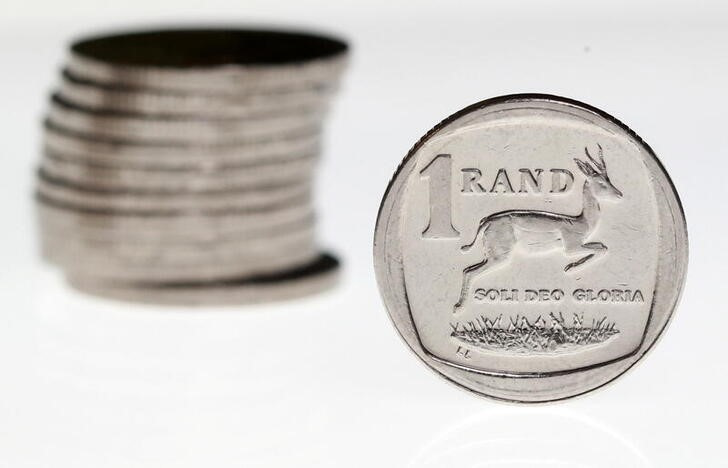 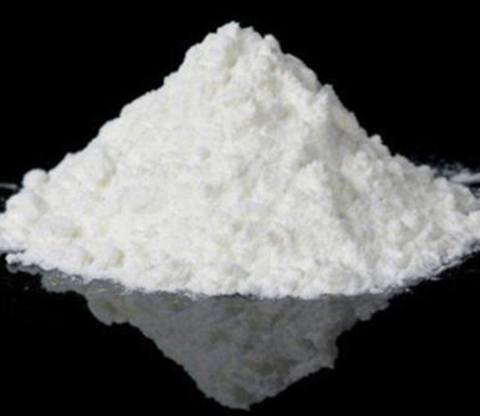 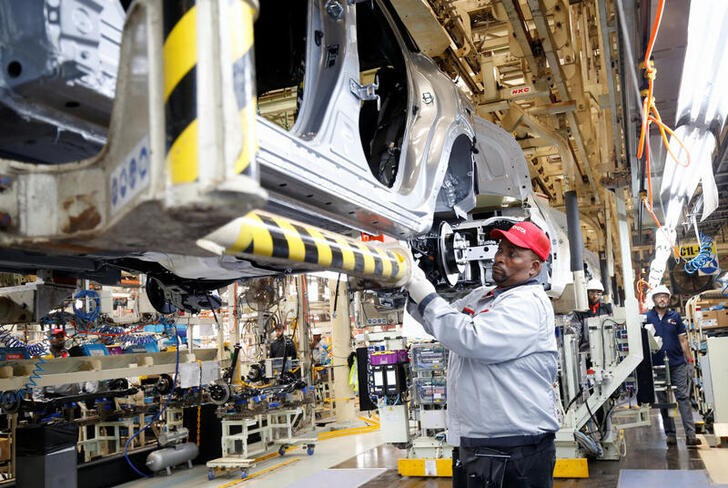 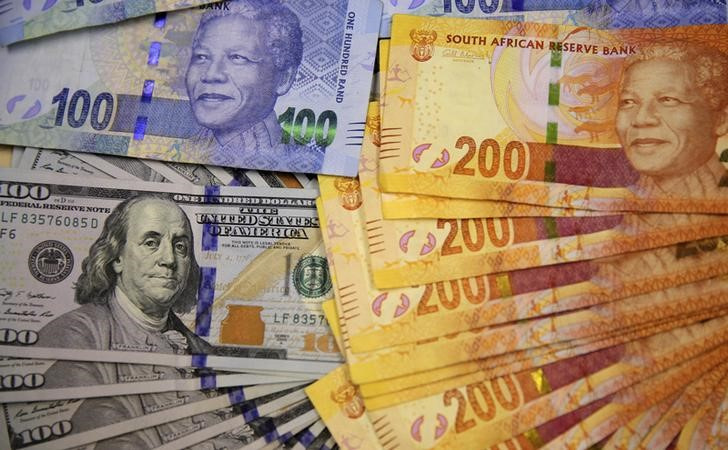 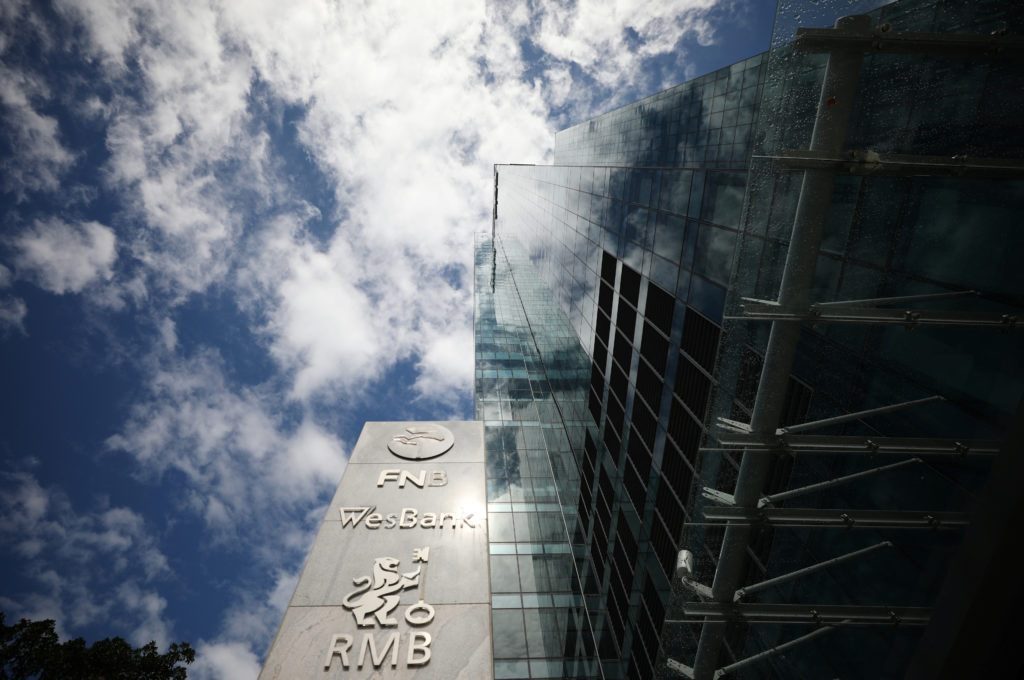 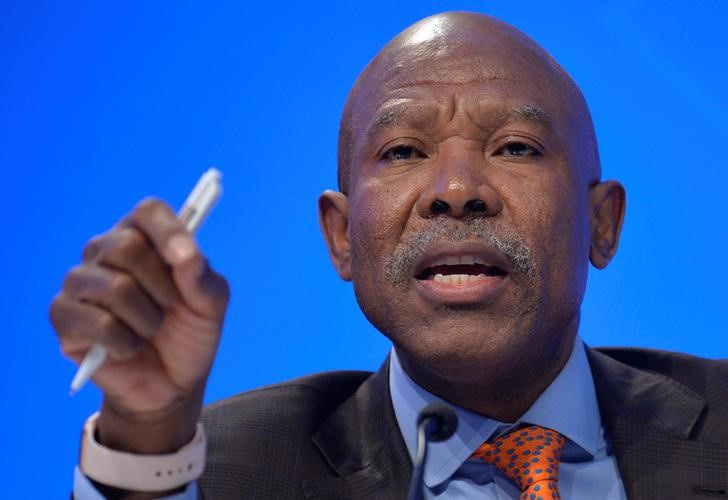 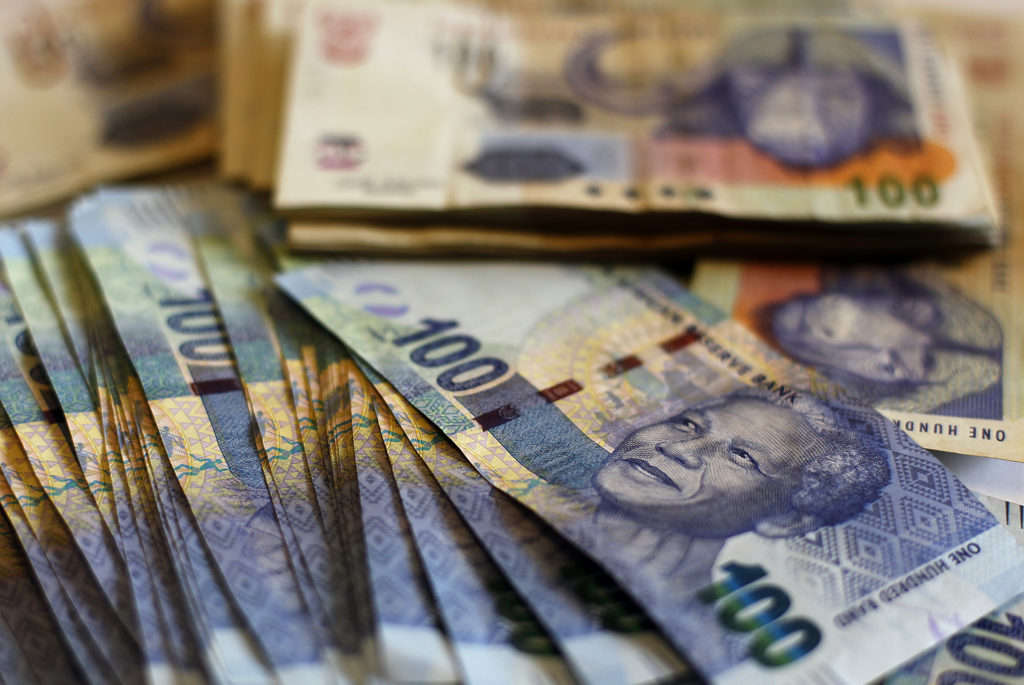