Italian designer Alessandro Michele on Wednesday left Gucci, where he has overseen a surge in sales at the fashion powerhouse since 2015 but seen his star fade in recent seasons.

“Gucci today announces that Alessandro Michele is stepping down as creative director of Gucci,” said French conglomerate Kering, which owns the Italian house.

It said he had played “a fundamental part in making the brand what it is today through his groundbreaking creativity”.

Michele, in the same joint statement, said: “There are times when paths part ways because of the different perspectives each one of us may have.”

Kering said Gucci’s design office would “continue to carry the direction of the house forward until a new creative organisation” was announced.

Industry bible Women’s Wear Daily earlier on Wednesday said Michele was quitting after being asked to orchestrate a creative revamp to restore the brand’s lustre.

With his bookish chic looks and vintage mashups that harkened back to the 1970s and 80s, Michele helped turn the once-flagging house into a white-hot success, drawing in a new generation of fans with his anti-establishment veneer.

Michele also joined a handful of other designers by announcing in 2021 that the number of annual shows would be slashed from five to just two, saying that “clothes should have a longer life” and that his future collections would be “seasonless”.

Sales also got a boost from 2021’s Ridley Scott-directed “House of Gucci” film with Lady Gaga and a host of Hollywood A-listers.

But enthusiasm had begun to wane among industry insiders, according to WWD, with Kering CEO Francois-Henri Pinault eager for a quick change at the helm.

Pinault wished the designer a “great next chapter in his creative journey”.

“The road that Gucci and Alessandro walked together over the past years is unique and will remain as an outstanding moment in the history of the house,” he said.

Financial analysts at the brokerage firm Bernstein said earlier in a research note to clients: “Gucci is suffering from brand fatigue and Alessandro Michele has been doing the same thing for the past seven years.”

“Institutional investors appear to agree that a new approach is needed to relaunch the brand,” added analysts at Royal Bank of Canada. 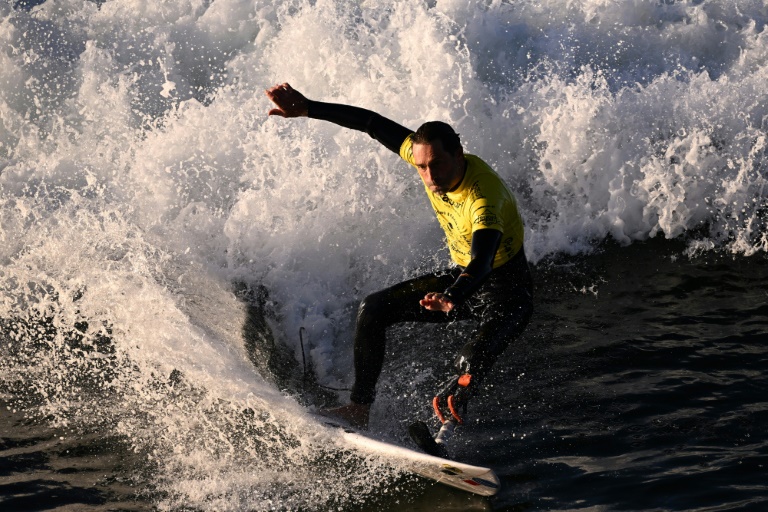 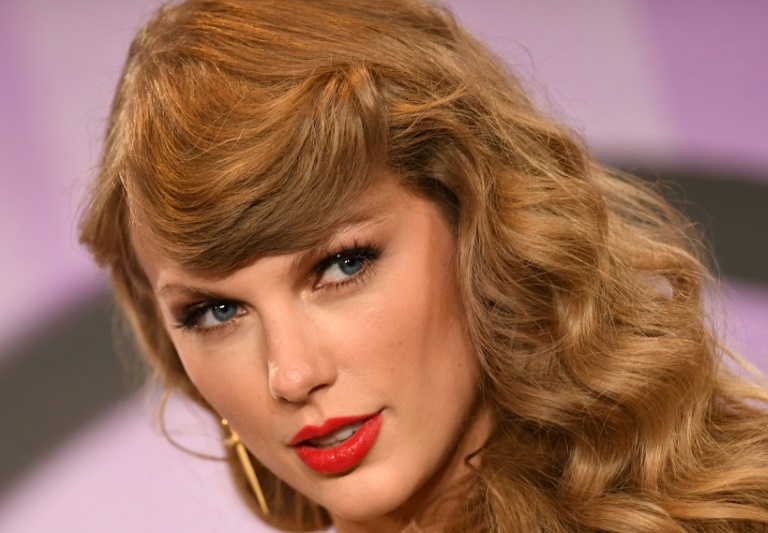