(Reuters) – Adidas AG on Thursday said it has launched an investigation into allegations of inappropriate behavior by Kanye West, after the German sporting goods maker last month ended its partnership with the rapper and fashion designer.

Adidas said it initiated the probe after receiving an anonymous letter making several allegations against the musician, who now goes by Ye.

According to the magazine, former members of the team sent an anonymous letter to Adidas in which they said senior leaders at the company were aware of Ye’s behavior, but had turned a “blind eye” and “turned their moral compass off.”

“It is currently not clear whether the accusations made in an anonymous letter are true,” an Adidas spokesperson said in a statement to Reuters.

“However, we take these allegations very seriously and have taken the decision to launch an independent investigation of the matter immediately to address the allegations.”

Ye could not be immediately be reached for comment. News of the probe was first reported by the Financial Times on Thursday.

According to the Financial Times, Germany’s third-largest asset manager, Union Investment, wrote to Adidas on Thursday asking for more information about the claims.

Union Investment did not immediately respond to Reuters’ request for comment.

Ye has courted controversy in recent months by publicly ending major corporate tie-ups and making outbursts on social media against other celebrities. His Twitter and Instagram accounts were restricted, with the social media platforms removing some of his posts that users condemned as antisemitic.

(Reporting by Akriti Sharma in Bengaluru; Editing by Daniel Wallis) 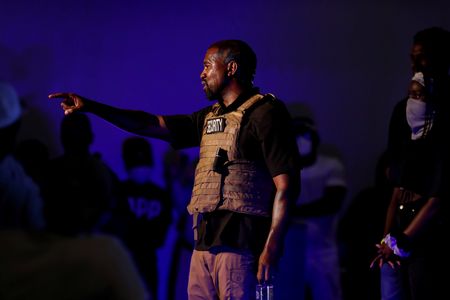 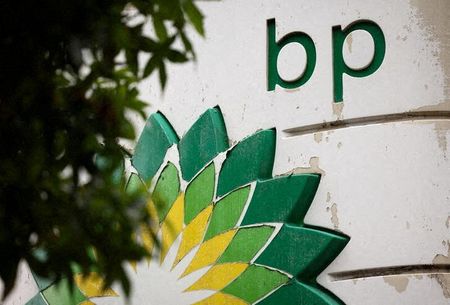 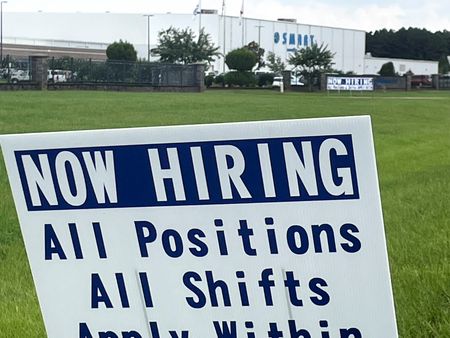 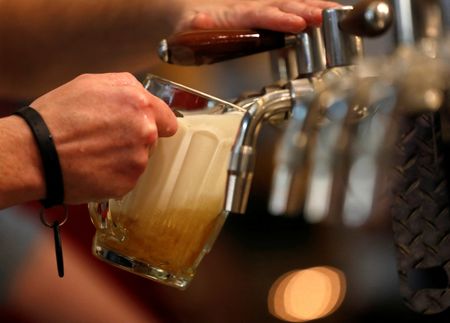 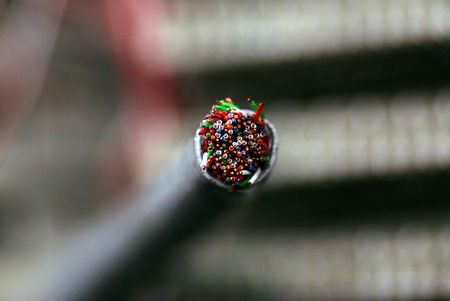 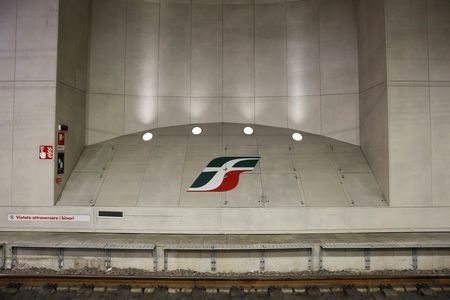 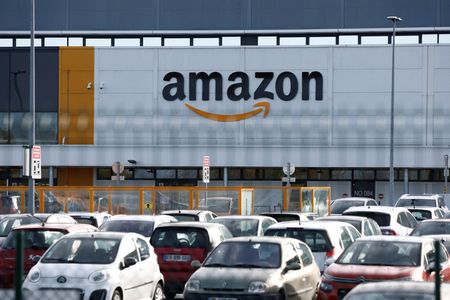