January 2009: CNDP rebels pass through a government checkpoint near Goma on their first step to joining the ranks of the armed forces

DR Congo’s army once absorbed rebels into its ranks as a way to end conflict, but as the country struggles with an offensive by the M23 militia in the east, experts caution against reviving the policy.

A mostly Congolese Tutsi rebel group, the M23 has staged a raging comeback after laying dormant for years.

Its combatants took up arms again in late 2021, claiming that the Democratic Republic of Congo had failed to honour a pledge to integrate them into the army, among other grievances.

M23 fighters have since captured swathes of territory in the east of the vast central African nation, edging close to the city of Goma, an important commercial hub.

On Wednesday, the DRC and its neighbour Rwanda — which it accuses of backing the rebels — struck a deal for a ceasefire that would take effect on Friday, according to Angola, which mediated in their talks.

But, in the search for a durable peace, experts warn that the DRC’s practice of putting rebels in army uniforms is no solution.

Known in Congo by the French term “brassage” — or “mixing” — the idea of integrating rebel groups into the army was borne out of a 2003 agreement at the end of the five-year Second Congo war.

Congolese leaders put an end to the policy in 2013, judging it ineffective, but Djoli went further, saying its “ramshackle” implementation had led to the army being “infiltrated.”

In some instances, rebels who had been brought into the army launched mutinies — in the mid-200s, integrated members of the Congolese Tutsi CNDP militia, a precursor of the M23, began clashing with regular troops in the mid-2000s, for example.

A security official who spoke on condition of anonymity agreed that bringing rebels into the ranks had sapped the army’s effectiveness.

Another critic is Juvenal Munubo, a member of the National Assembly’s defence committee.

Mixing rebels with soldiers had failed to build a “republican army,” he said, meaning a force that was loyal to the DRC and its constitution.

In the current crisis, the M23 could use its leverage to seek positions in government, he feared.

“It would be a historic mistake to integrate the M23 or other groups into the army,” Munubo said.

The only solution is for the rebels to surrender, disarm and return to civilian life, he said.

The M23 first leapt to prominence 10 years ago when it captured Goma in 2012, before being driven out and going to ground.

Its resurgence has turned a stark light on the weaknesses of the armed forces, which Djoli said had their heydey between 1977 and 1988 —  under former dictator Mobutu Sese Seko.

Poor pay and equipment feature among the army’s many problems. The security official pointed the finger especially at lack of training for special forces and airborne units.

President Felix Tshisekedi has urged young Congolese to enrol in the face of the M23 advance.

Government spokesman Patrick Muyaya said Tuesday that thousands of people had responded to the call. They will undergo six to nine months of training before being “ready for the front,” he said.

“Rebuilding an army is a time-consuming and arduous task,” Muyaya said. 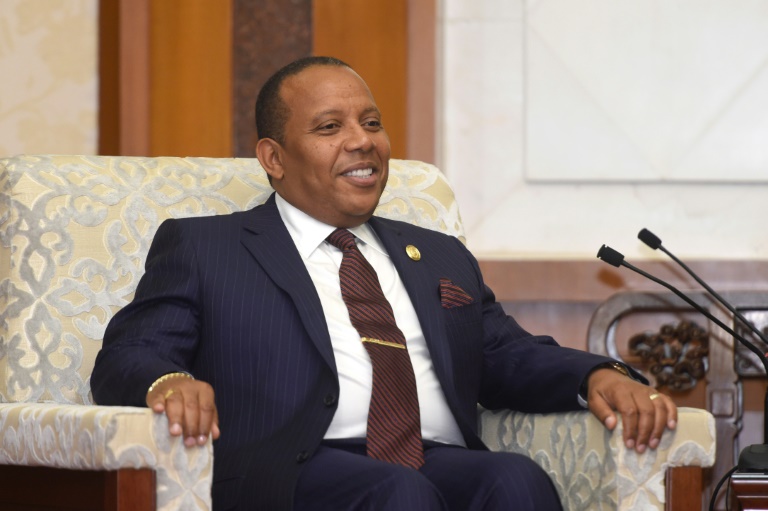 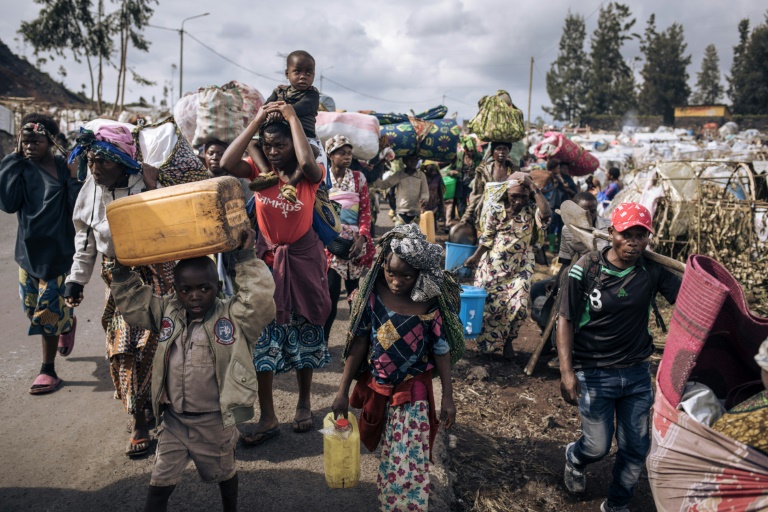 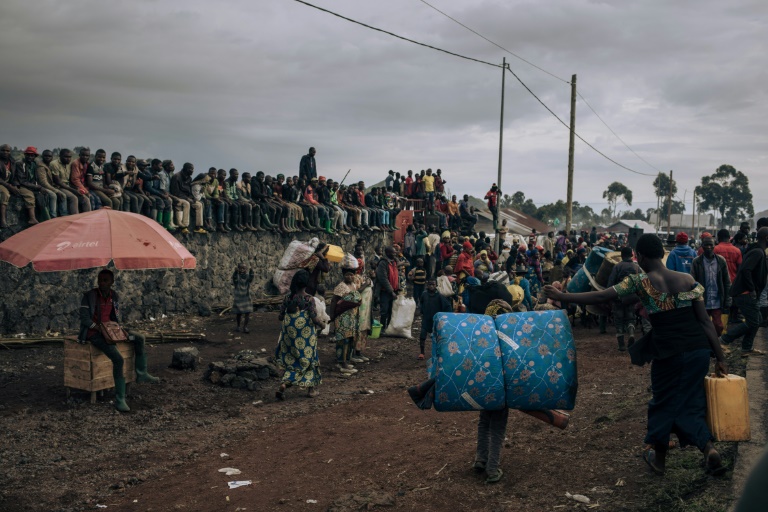 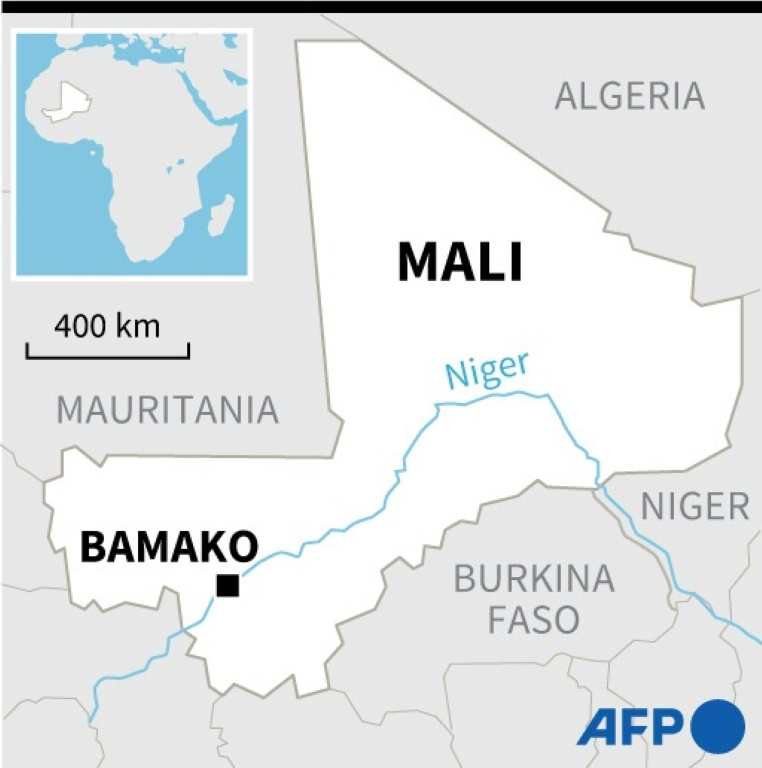 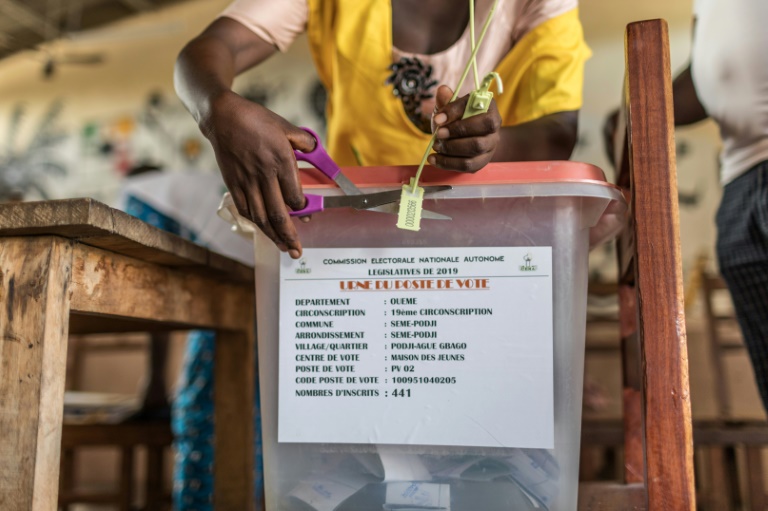 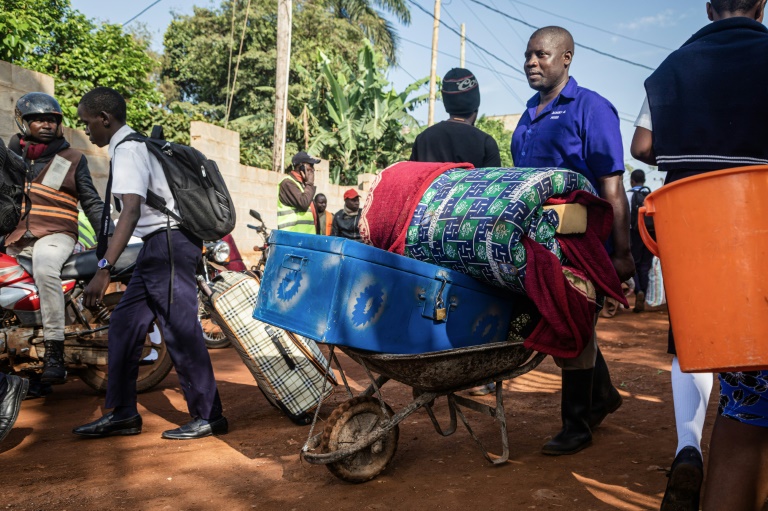 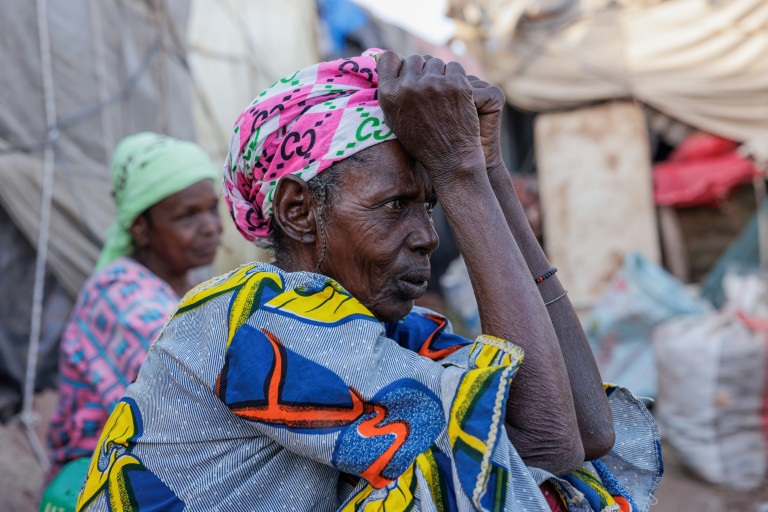