One 97 Communications Ltd., the operator of India’s largest digital-payments provider known as Paytm, has capped the worst first-year share plunge among large IPOs over the past decade — and the pain is worsening.

(Bloomberg) — One 97 Communications Ltd., the operator of India’s largest digital-payments provider known as Paytm, has capped the worst first-year share plunge among large IPOs over the past decade — and the pain is worsening.

The company, whose founder compared its challenges to those faced by Tesla Inc. shortly after the listing, has seen its stock erase 75% of its market value one year after its $2.4 billion offering, the largest on record at the time in India. The dive is the steepest first-year slide globally among IPOs that raised at least the same amount since Spain’s Bankia SA’s 82% drop in 2012, data compiled by Bloomberg show.

Paytm’s grim first anniversary underscores an erosion of confidence in its ability to become profitable after debuting at a time when India’s IPO market was enamored with tech startups. It’s one among a slew of startups that listed with valuations seen by many as exaggerated.

The stock’s losses have deepened this week amid concerns over the emergence of a potential competitor owned by India’s biggest conglomerate. Last week, Japan’s SoftBank Group Corp. sold shares it held in Paytm as a lock-up period set in the IPO expired, fueling a three-day slide.

Tech stocks globally have been sold off as investors shun loss-making firms amid a deteriorating macroeconomic environment, JM Financial Ltd. analysts led by Sachin Dixit wrote in a note this week.

“This feedback has been well received by company managements and we are seeing all Indian internet companies not just prioritizing profitability but also communicating the path forward explicitly,” they wrote.

Paytm shares were sold at the top of a marketed range after an offering that attracted strong demand from individuals and funds, although they never traded above the listing price. The sale attracted traditional global stock pickers such as BlackRock Inc. and the Canada Pension Plan Investment Board.

“Some of these companies have good business models,” he said, adding that “still, you feel there is not enough margin of safety because these are evolving businesses.” 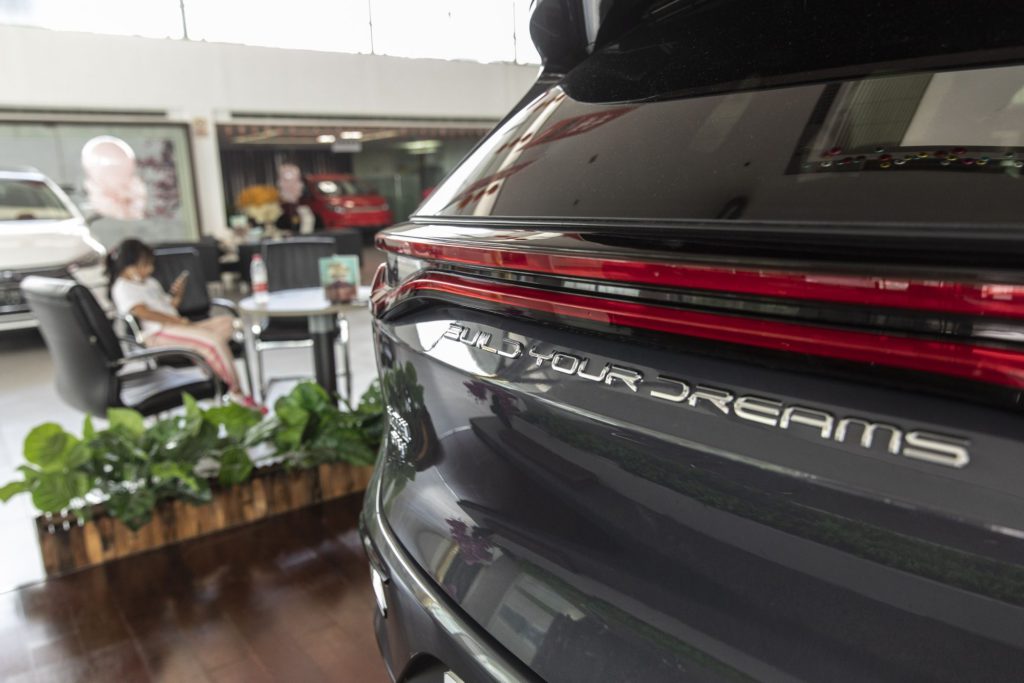 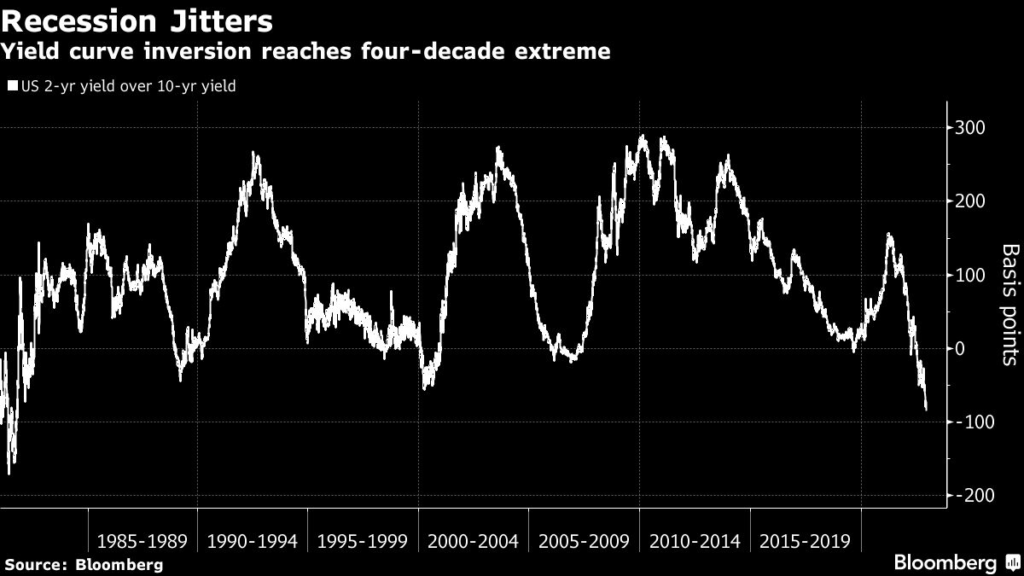 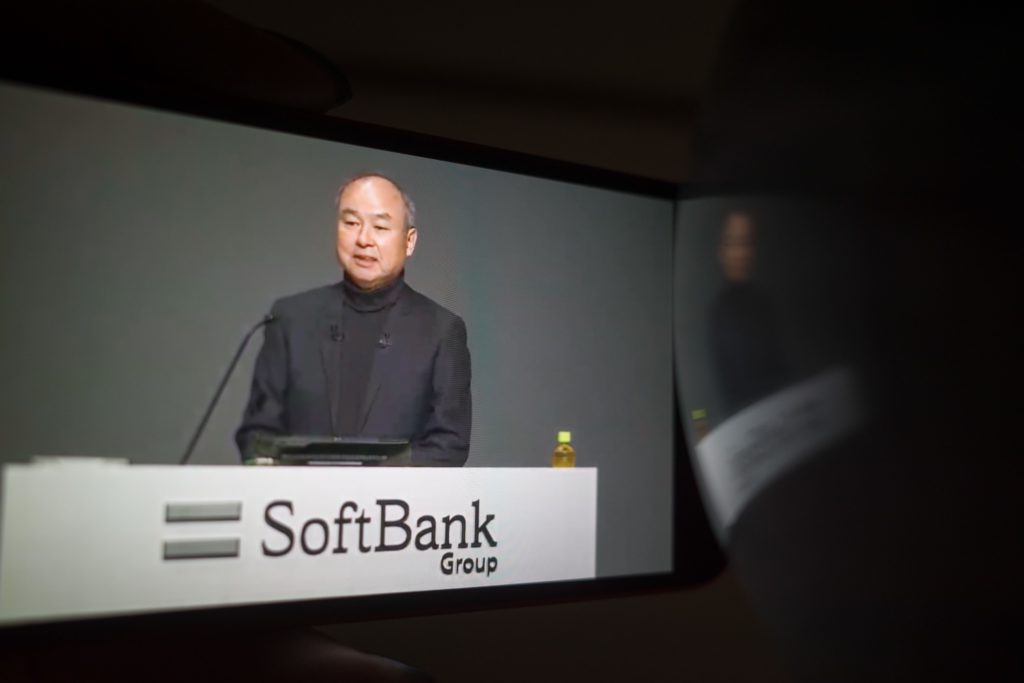 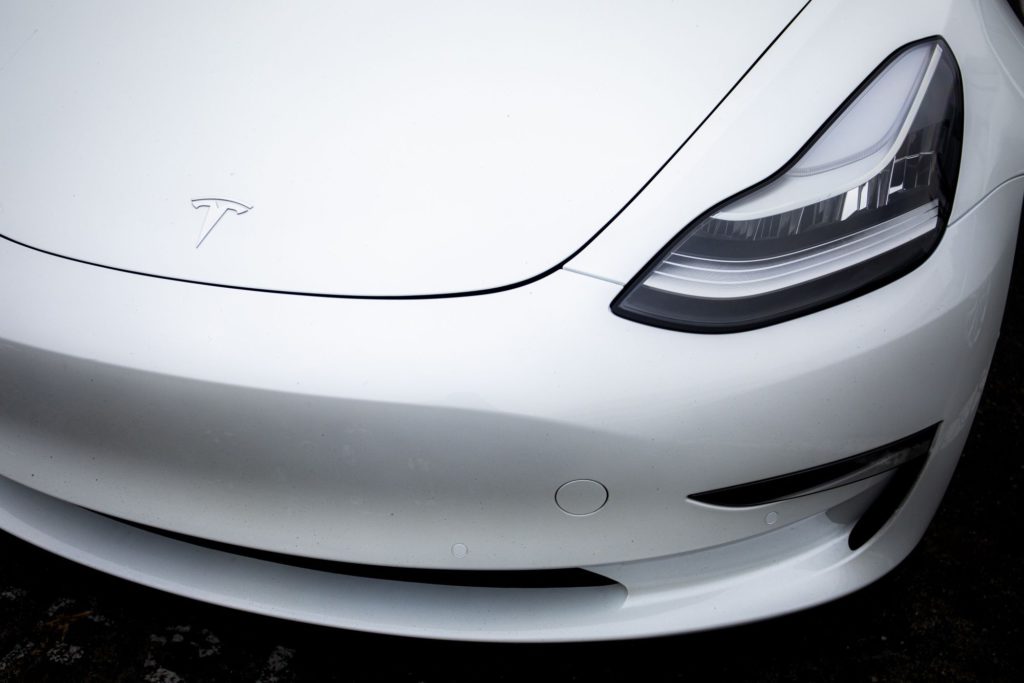 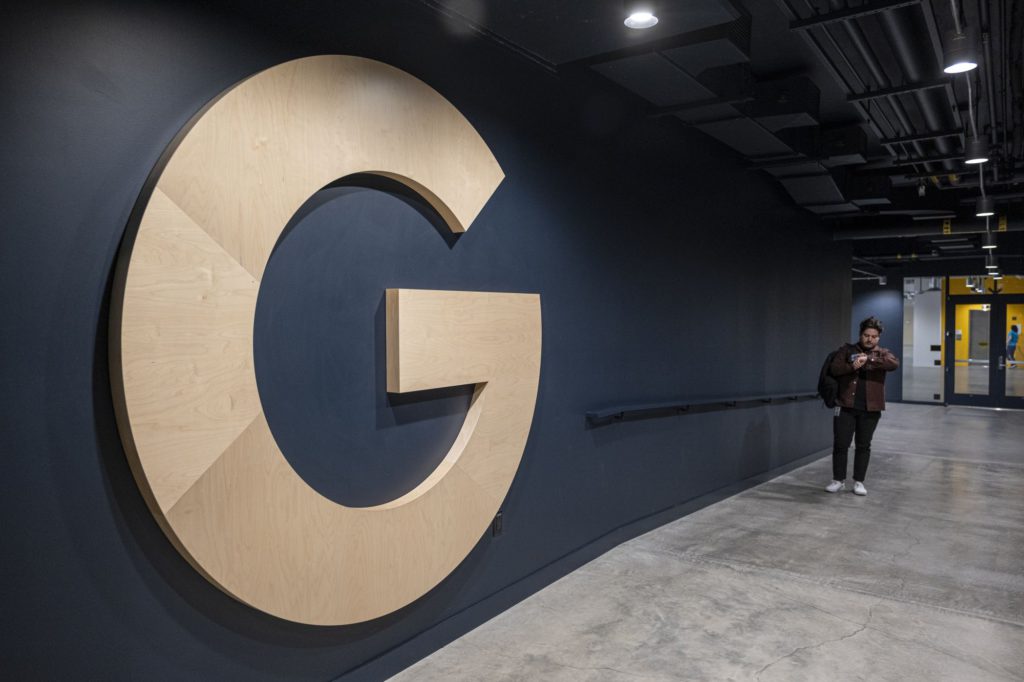 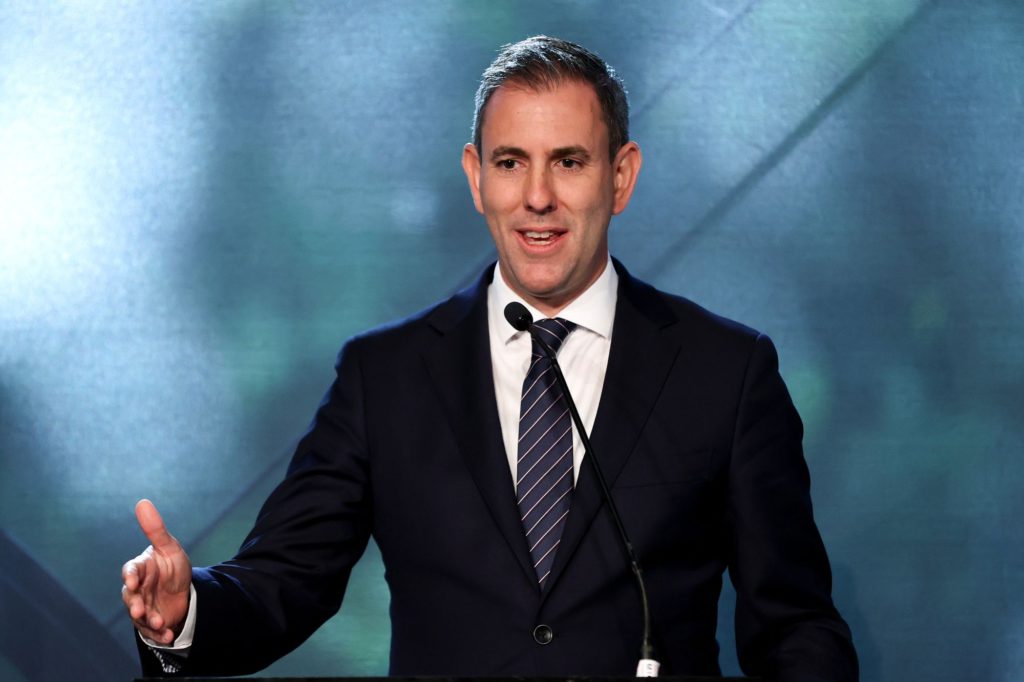 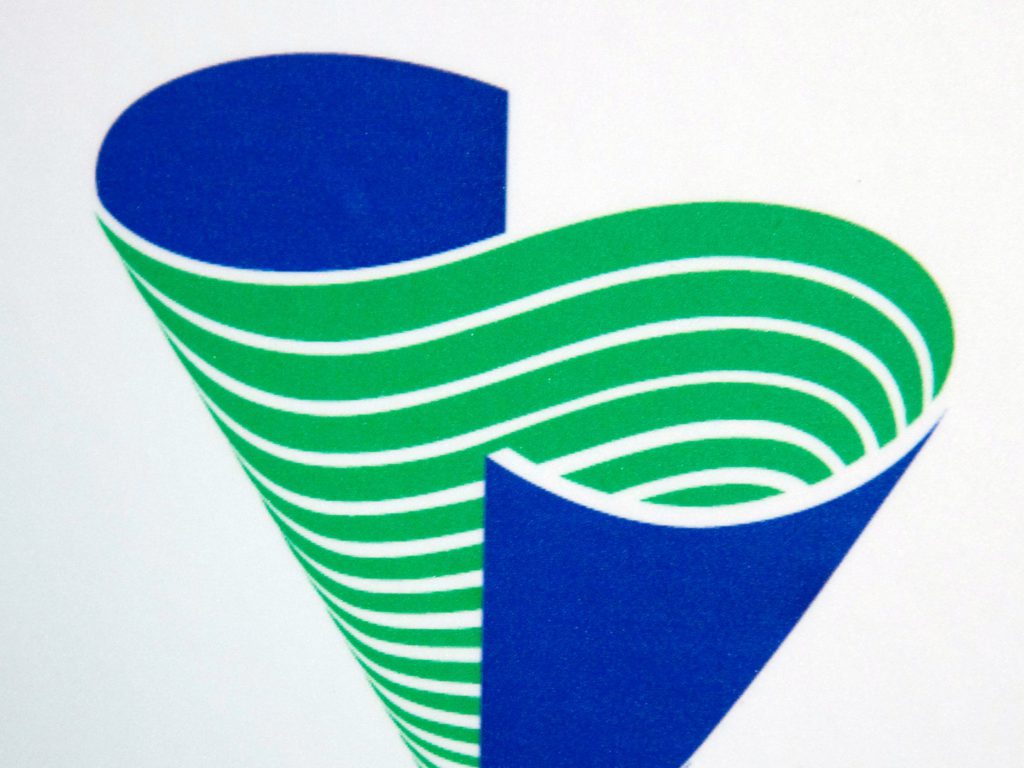 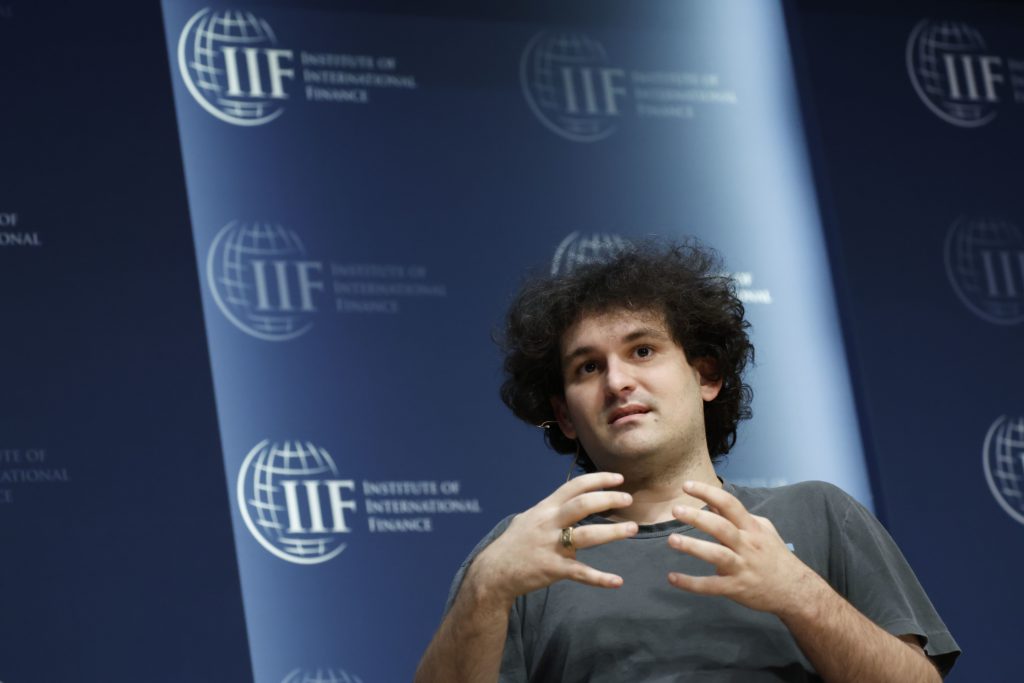