A blitz of Russian strikes in recent days have caused Kyiv’s biggest power outages of the nine-month long war to date and shut down all of Ukraine’s nuclear power plants for the first time in 40 years.

In August the World Bank estimated it would take $105 billion to repair Ukraine’s physical infrastructure but Marchenko told Reuters that number was now going higher.

“Unfortunately this number grows every day and in the worst case scenario will increase significantly,” he said in emailed comments.

Marchenko also said current Western support meant “we’ll have approximately $3-3.5 billion a month vs $5 billion this year”. That “should cover most of our financing needs during the year to keep the government running.”

However, he said the current budget includes only a very small amount for reconstruction costs which it needs to increase if possible.

Some senior European officials have estimated it is likely to cost more than one trillion euros to rebuild Ukraine when the war, which on Thursday entered its 10th month, finally ends.

For now, though, Western support continues.

The International Monetary Fund said on Wednesday it had reached a provisional “staff level” agreement for a policy programme monitoring arrangement. Ukraine hopes the move will lead to a full-fledged programme of support worth tens of billions of dollars.

“The support from our international partners is essential for us,” Marchenko said, also pointing to 18 billion euros promised by the European Union.

Ukraine earlier this year had requested a $15-20 billion IMF programme, but the Fund’s debt sustainability requirements prevented its approval. Instead, a $1.3 billion emergency deal was struck under the IMF’s new food and energy crisis programme. 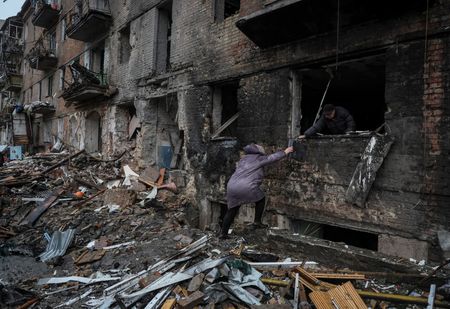 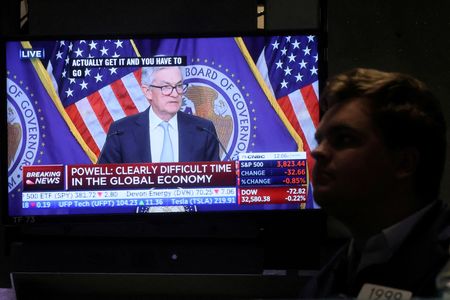 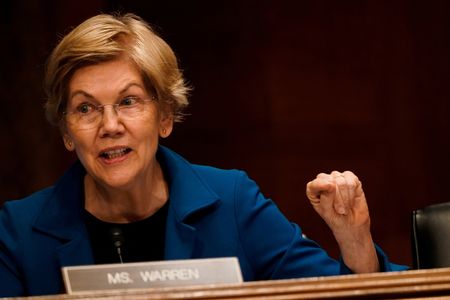 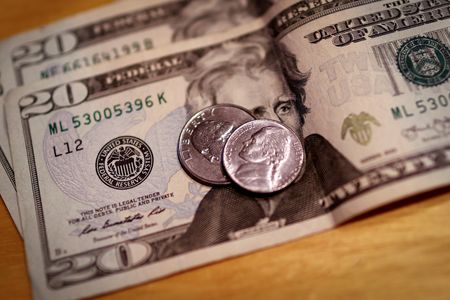 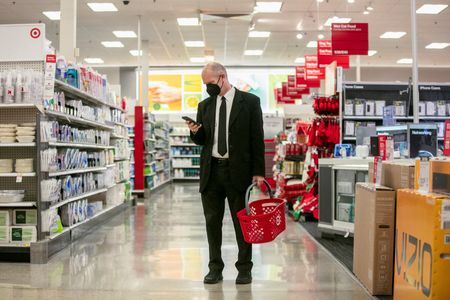 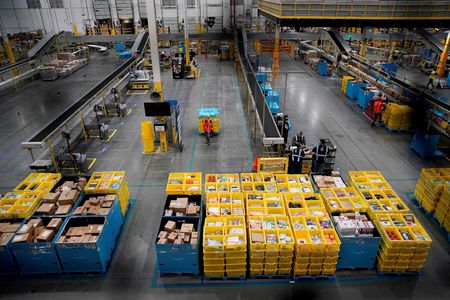 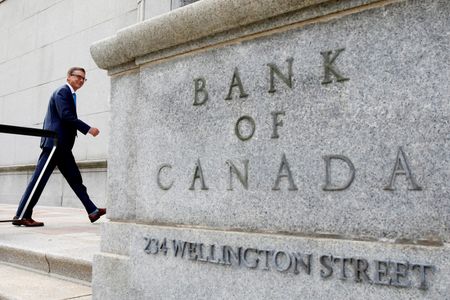 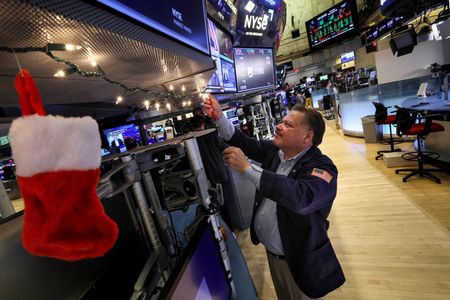 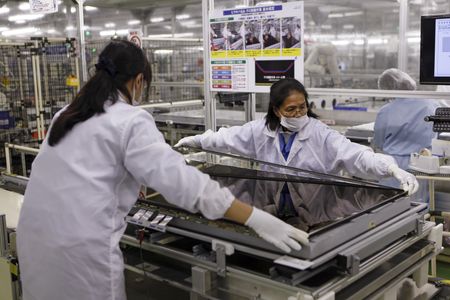