(Reuters) -The United States marked the Thanksgiving holiday on Thursday with traditional feasts, parades and American football, taking a moment to celebrate in a week shadowed by gun violence.

The official holiday dates to the Civil War, when President Abraham Lincoln proclaimed the last Thursday of November as a day to give thanks and seek healing. U.S. schoolchildren learn to trace the holiday to Pilgrims who landed at Plymouth Rock in 1620 and celebrated the autumn harvest with the Wampanoag peoples. Among Native Americans, Thanksgiving is a day of dark reflection on the genocide that followed.

Americans were mourning this year in the wake of a pair of deadly shootings. On Saturday, an attacker opened fire in an LGBTQ nightclub in Colorado Springs, Colorado, killing five people. On Tuesday, a Walmart employee gunned down six coworkers and turned the gun on himself in Chesapeake, Virginia.

Those were just two of the more than 600 mass shootings so far this year, according to the Gun Violence Archive, using the definition of four or more shot or killed, not including the shooter.

President Joe Biden on Thursday called the two owners of Colorado Springs nightspot Club Q, Nic Grzecka and Matthew Haynes, to offer condolences and thank them for their contributions to the community, the White House said.

While visiting a firehouse on Nantucket Island, Massachusetts, to thank first responders on Thanksgiving, Biden told reporters he would attempt to pass some form of gun control before a new Congress is seated in January, possibly renewing his attempt to ban assault weapons.

“The idea we still allow semi-automatic weapons to be purchased is sick. It’s just sick. It has no, no social redeeming value, zero, none. Not a single solitary rationale for it except profits for gun manufacturers,” Biden said, presumably referring to certain rifles as many common and less lethal weapons are also semi-automatic.

Earlier Biden phoned into presenters of the Macy’s Thanksgiving Day Parade in New York, a televised extravaganza of marching bands, floats and performances by stars including Dionne Warwick, who sang the classic “What the World Needs Now.”

The approach of the long holiday weekend typically ignites a frenzy of travel as scattered families come together from across the country for holiday meals.

Midnight after Thanksgiving also marks the unofficial start of the Christmas shopping season, offering a snapshot of the state of the U.S. economy.

Televised American football serves as the backdrop to turkey dinners with mounds of side dishes and desserts. The National Football League was staging three games Thursday.

Thanksgiving also prompts an outpouring of donations to the poor and hungry, a task complicated by avian flu outbreaks that have eliminated about 8 million turkeys, making the big birds more scarce and thus more expensive this year. Production of turkey meat this year is forecast to fall 7% from 2021, according to U.S. government data. 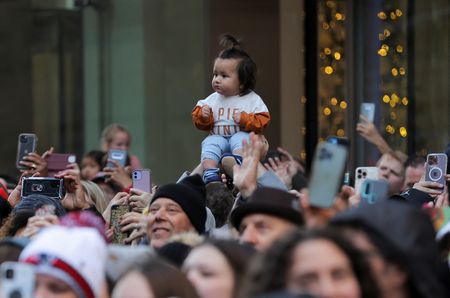 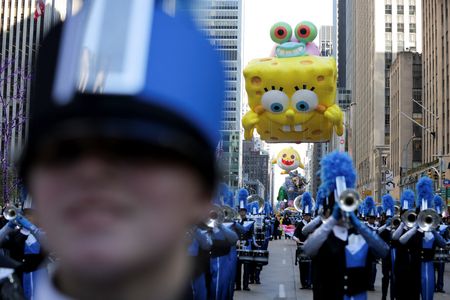 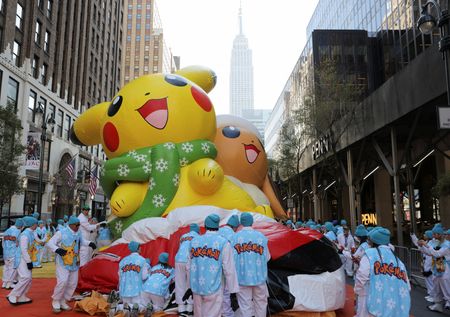 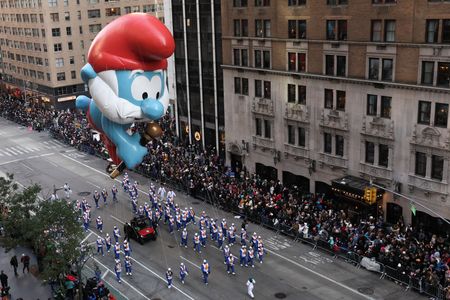 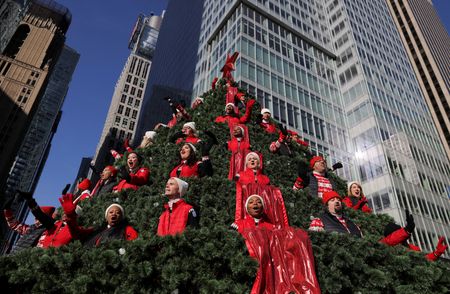 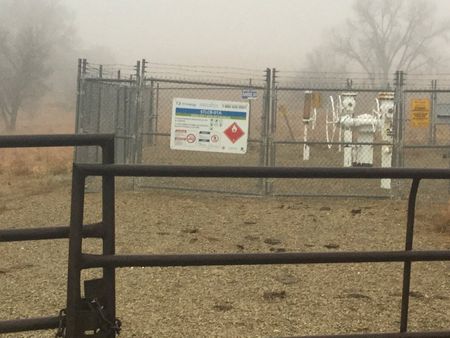 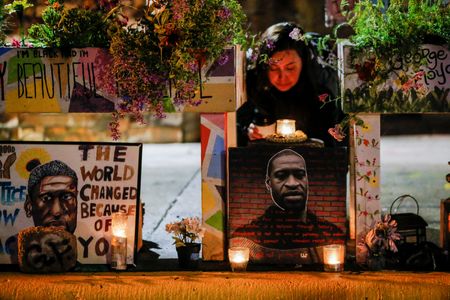 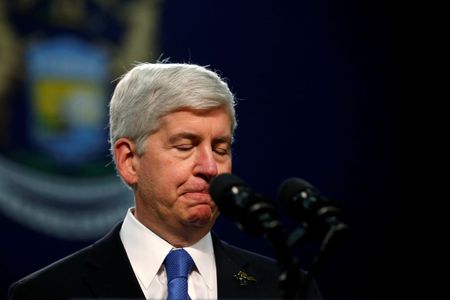 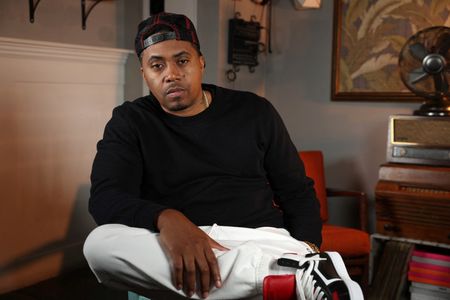 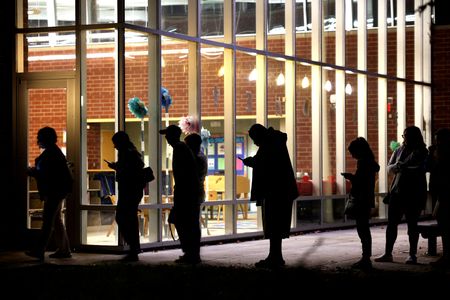 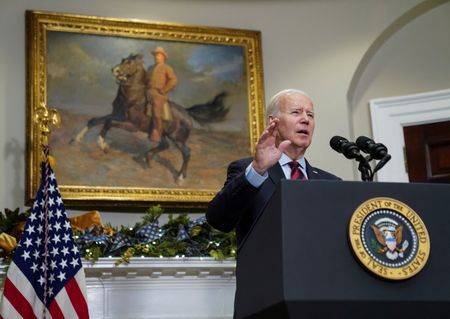 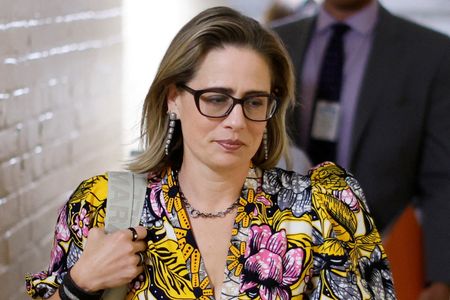 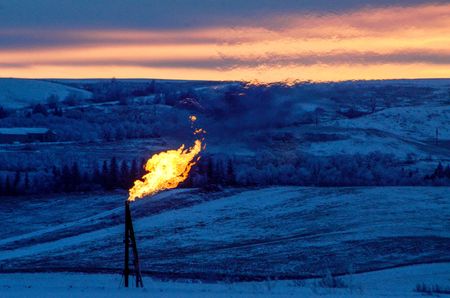