The resurgence of COVID cases in China, with 32,695 new local infections recorded for Thursday as numerous cities report outbreaks, has prompted widespread lockdowns and other curbs on movement and business, as well as pushback.

The French Chamber of Commerce in China called for authorities to properly implement COVID “optimisation” measures it announced two weeks ago, in a statement widely shared on social media after the French embassy posted it on its Twitter-like Weibo account on Thursday.

The 20 measures, which include shortened quarantines and other more targeted steps, had “given hope” to French companies for more bilateral trade and economic exchanges, but “good policies also need to be implemented in a uniform manner and without adding layers of other contradicting policies”, the chamber’s statement said.

The announcement of the 20 measures, just as rising cases prompted an increasingly heavy response under China’s strict zero-COVID approach, has caused widespread confusion and uncertainty in big cities, including Beijing, where many residents are locked down at home.

At the world’s largest iPhone factory in Zhengzhou, more than 20,000 new hires have left after COVID-induced worker unrest this week, further imperilling output at Apple supplier Foxconn’s plant there, Reuters reported on Friday.

References to a speech by a man in the southwestern city Chongqing who called for the government to admit its mistakes on COVID were shared widely on Chinese social media, despite the work of censors.

“Give me liberty or death,” the bespectacled man told onlooking residents at the gate of a compound in an impassioned speech on Thursday, according to videos seen by Reuters.

“There is only one disease in the world and that is being both poor and not having freedom,” he added. “We have now got both. We’re still struggling and suffering over a little cold.”

The man was later seen being bundled towards a police car by security personnel, prompting angry shouts from onlookers.

Hashtags related to the man, who netizens have called “Chongqing’s superman brother” or “Chongqing hero” were censored on Friday. But individual users continued to show support by posting subtle messages or cartoon pictures of him.

As lockdowns afflict more people, some residents are proposing alternative approaches for their communities. In Beijing, residents of some compounds shared on WeChat proposals for how infected neighbours could quarantine at home if they did not display serious symptoms.

It’s not clear whether such proposals would succeed.

Notices listing the circumstances under which health workers may remove a person from their home, aimed at educating people of their rights if asked to be taken to a quarantine centre, were also circulated online.

Oxford Economics senior economist Louise Loo said in a note that reports of public dissatisfaction across provinces in partial or full lockdowns have gained momentum, as was the case during the last big outbreak in April, although these “don’t yet reflect large-scale collective action”.

“As before, we expect officials to be able to respond swiftly to stem the social risk of escalating protests, either through a combination of heavier-handed information controls or with piecemeal easing of restrictions,” Loo said.

Although the April outbreak was concentrated in Shanghai, case clusters this time are numerous and far-flung.

The southern city of Guangzhou and southwestern Chongqing have recorded the bulk of cases, although hundreds of new infections have been reporting daily in cities such as Beijing, Chengdu, Jinan, Lanzhou, Xian and Wuhan. 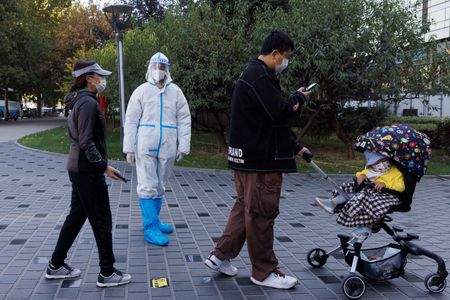 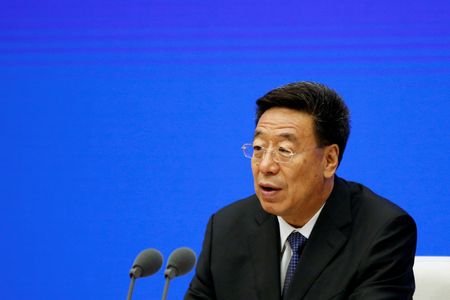 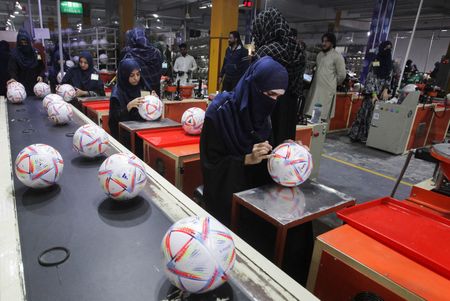 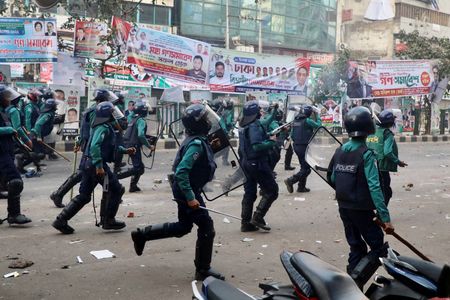 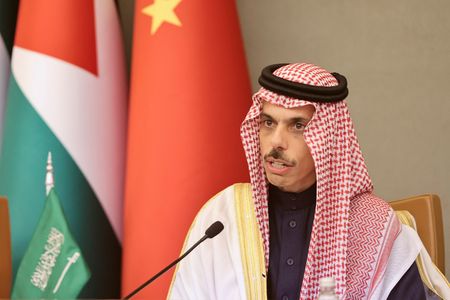 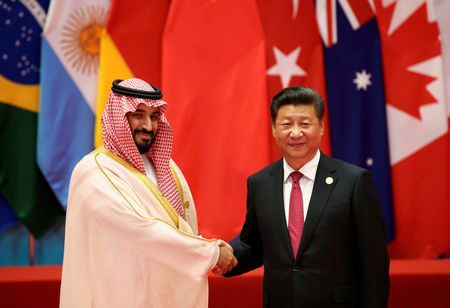 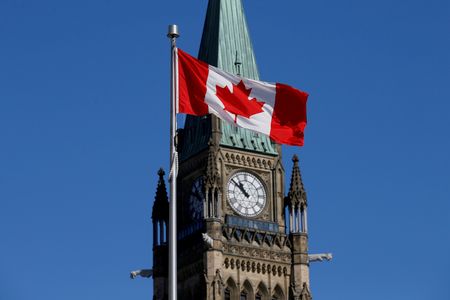 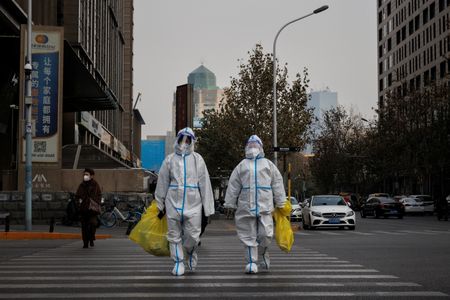