ACCRA (Reuters) – Ghana’s government is considering a 30% ‘haircut’ on foreign bonds, and the suspension of interest rate payments to domestic bondholders in 2023 as part of debt restructuring efforts, Deputy Finance Minister John Kumah said on Thursday.

The finance ministry later said that no decisions had been finalised, as the West African nation battles to contain its worst economic crisis in a generation.

Kumah said the full details of a debt exchange would be announced by the end of November, noting that there would be no haircut for domestic bonds.

“The foreign will take haircut, that is where the haircut comes in. There, we are negotiating to go into their principal, plus suspension of their interest at NPV (net present value) level. We are negotiating on principal of up to 30%,” Kumah said on private radio station JoyFM.

He added that restructuring would enable the government to conclude a support deal with the IMF, and “build buffers” to be able to repay bondholders once it emerges from the crisis in a couple of years.

“Details of the different layers of the debt operation, including the terms of principal payments and interest on the public debt, are still being discussed,” the finance ministry said in statement later on Thursday.

President Nana Akufo-Addo said in October that negotiations with the International Monetary Fund (IMF) over a support package would not lead to a reduction in the face value of government bonds.

“Ghana’s default was in the price,” Renaissance Capital’s chief economist Charlie Robertson said. A debt haircut would be “humiliating for a president who said just weeks ago that there would be no haircut,” he said.

Ghana is negotiating a relief package with the IMF. The cocoa, gold, and oil-producing nation has seen its cedi currency plummet more than 40% this year, while consumer inflation hit a 21-year high of 40.4% in October on the back of soaring import costs.

Finance Minister Ken Ofori-Atta announced a series of measures earlier on Thursday during his 2023 budget presentation in parliament. Measures include plans to cut expenditure and boost revenue in a bid to tackle spiralling debt.

Almost half of the government’s revenues are spent just on paying the interest on its debt.

Kumah told Reuters the measures he referred to on JoyFM were “not conclusive” and only proposals “at this stage”.

“It’s true that we have a debt exchange program preparing to engage investors with various proposals, no decisions [on percentages] yet,” he said via WhatsApp message. 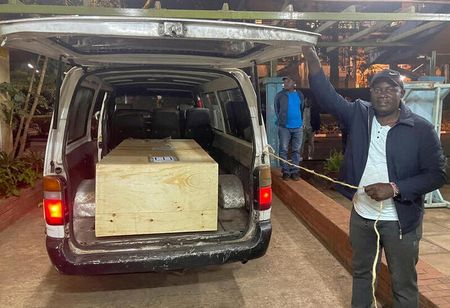 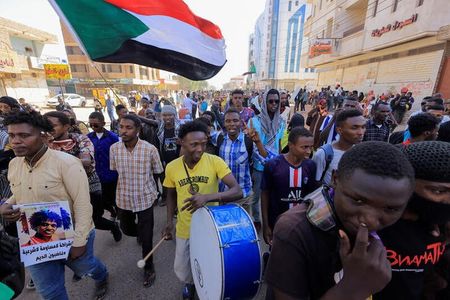 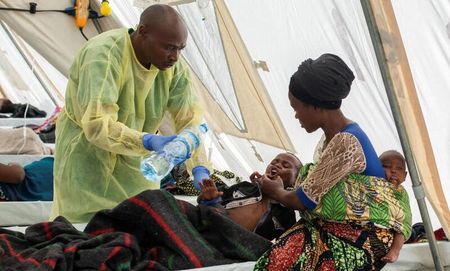 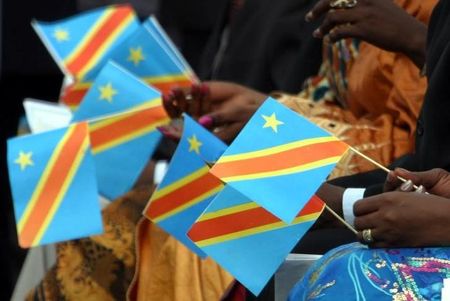 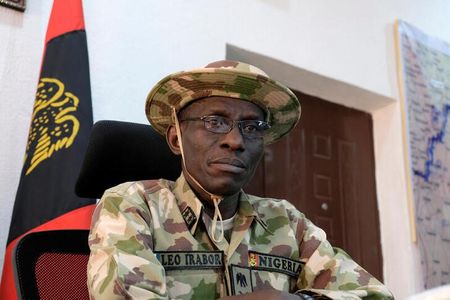 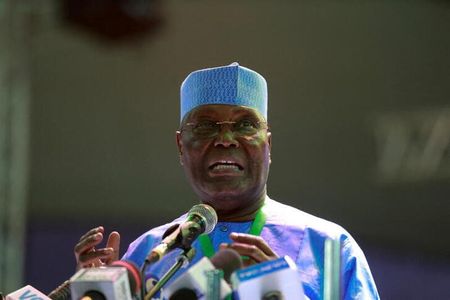 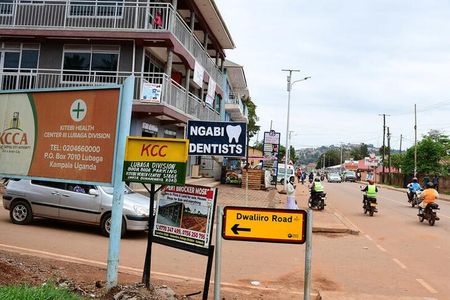