By Tim Kelly and Kaori Kaneko

TOKYO (Reuters) – Japan’s ruling party is discussing whether to ease military equipment export rules, in part because without a change Britain would not be able to sell any jet fighters it builds with Japan, former defence minister Itsunori Onodera said.

Japan and Britain hope to agree by the end of the year to merge their next-generation Tempest and F-X fighter programmes, sources said in July. Those talks, aimed at a joint project to field a plane in the mid-2030s, remain on track, according to four other people familiar with the discussions.

“Japan could not oppose exports and neither could we insist that Japanese components be removed, so we are discussing what we can do about that,” said Onodera, chairman of the Liberal Democratic Party’s Research Commission on National Security.

Japan ended a ban on military exports in 2014 in a bid to promote overseas sales. It hoped the change would allow its armed forces to cut procurement costs and give domestic arms makers such as Mitsubishi Heavy Industries access to foreign markets that would boost profits and bolster the nation’s defence industry.

An export boom, however, failed to materialize because Japan only allowed sales of non-lethal gear such as surveillance and rescue equipment.

“If we are going to sell beyond the countries we jointly develop with, we will need to settle the discussion at home,” Onodera said.

The influential lawmaker spoke as Japan prepares to increase defence spending and revamp its national security strategy to counter what it sees as a growing threat posed by neighbours, including China, Russia and North Korea.

As part of its biggest military expansion since World War Two, Japan is expected to procure fresh munitions, including longer-range missiles, spend on cyber defences, and create a combined air, sea and land command headquarters that will work more closely with U.S. forces in Japan.

LDP lawmakers, Onodera said, are also discussing a joint U.S-Japan command structure that could be formed for national emergencies.

“In order to defend Japan, we would be working with the United States to deploy units, so it’s only natural that we would want to discuss having a combined command,” he said. 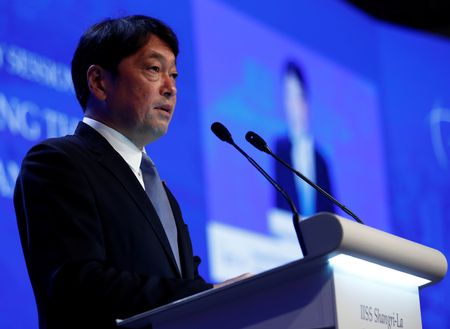 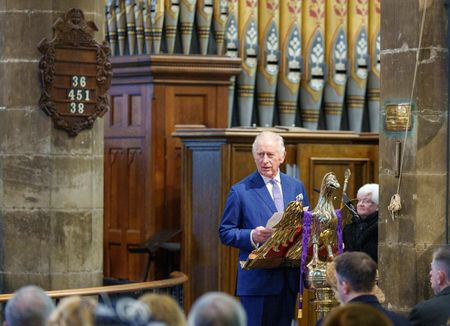 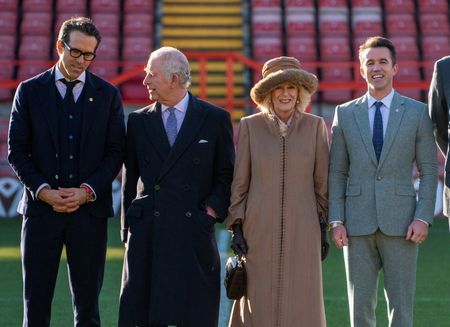 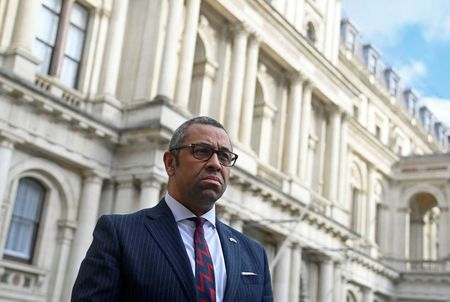 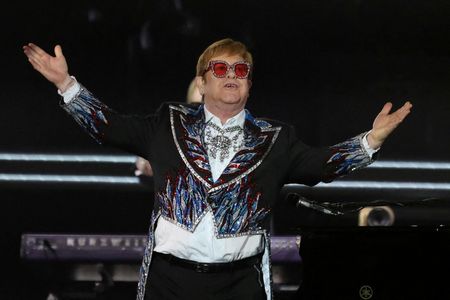 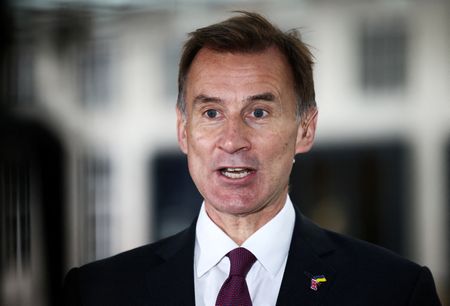 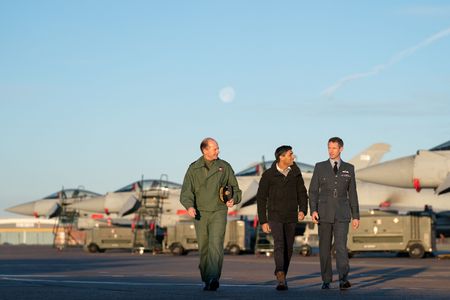 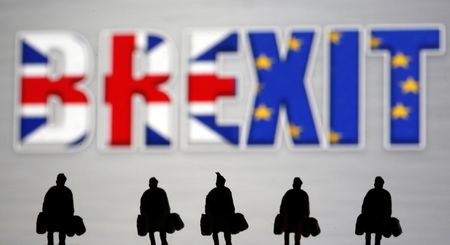