LONDON (Reuters) – Britain’s Office for National Statistics on Friday revised up its producer price inflation figures because of an error, meaning factory gate inflation this year has been higher than thought previously.

Headline annual output producer price inflation (PPI) was revised up by an average of 1.8 percentage points from January to October 2022, with the latest reading for last month revised up to 17.2%, from 14.8% previously.

Producer price figures measure the selling prices of factory goods, known as output prices, and the costs they pay for materials and fuel – or input prices.

“The error was because of diesel fuel not being allocated a correct weight within the output price index, which resulted in Petroleum Products being around half the correct weight of 6.5% since the start of the year,” the ONS said in a statement.

The ONS said input price data were also affected, but much less so.

It revised up its October reading for annual input PPI to 19.5% from 19.2% previously.

“We are adopting additional system checks to ensure that this does not happen in the future. We apologise for any inconvenience this may have caused,” the ONS said. 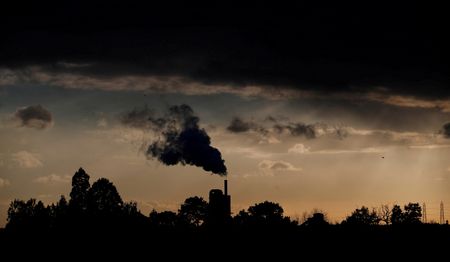 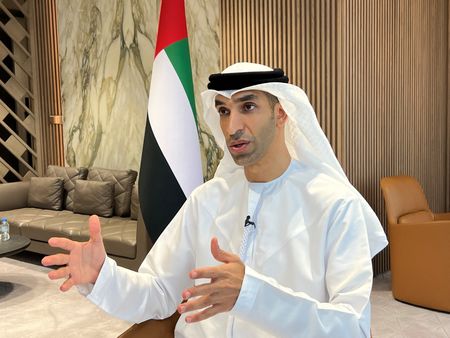 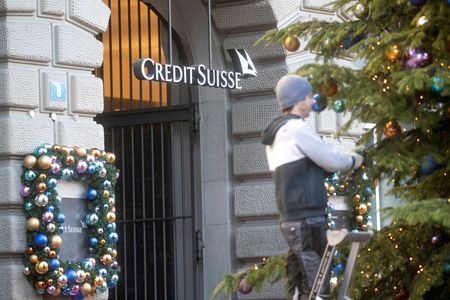 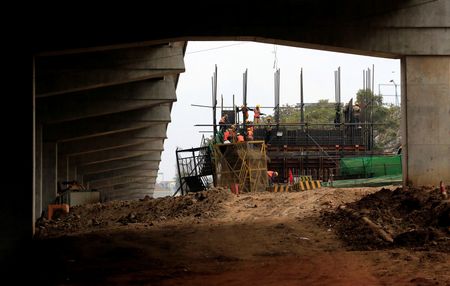 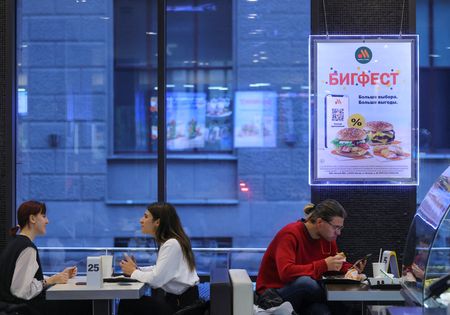 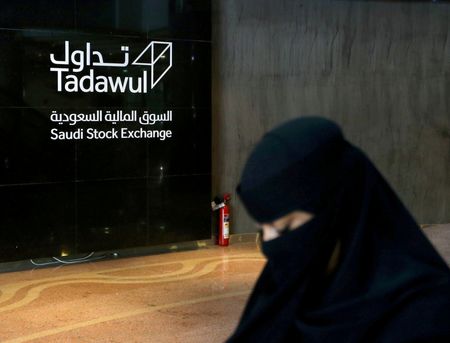 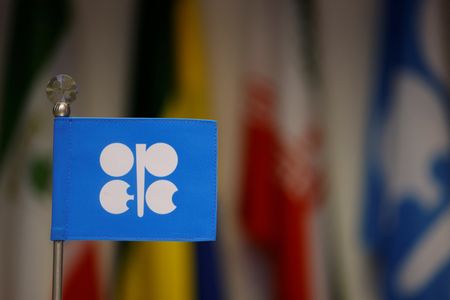 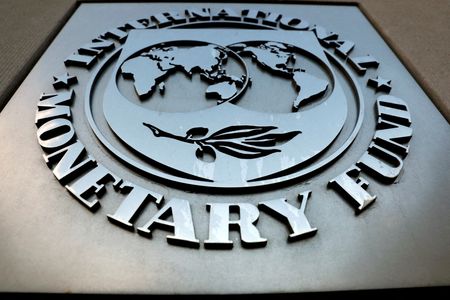