CAIRO (Reuters) – Egypt’s economy will grow 4.8% in the current fiscal year, faster than predicted by the government, but will not meet government targets over the medium term, a Reuters poll showed on Wednesday.

The predictions follow the approval last month of a $3 billion financial rescue package from the International Monetary Fund, sought after the war in Ukraine hit tourism, raised commodity prices and prompted foreign investors to pull about $20 billion out of Egypt’s financial markets.

Median forecasts in the Jan. 9-24 Reuters poll of 18 economists for the fiscal year ending on June 30 were above the 4.0% growth the government predicted in a Nov. 30 letter of intent to the IMF.

However, for the subsequent three years, the poll predicted growth of 4.5%, 5.3% and 5.4%, less than the government’s medium-term outlook.

“Over the medium term, as immediate pressures abate and with the implementation of our structural reform agenda, growth is projected to increase to between 5-1/2% and 6%,” the government said.

Callee Davis of Oxford Economics Africa doubted Egypt would reach that, as it was unlikely to raise as much funds as projected over the next four years through its privatisation drive. This would result in growth slowing to 1.4% this fiscal year and 3.0% over the medium term, Davis said.

“We also see government investment-driven growth slowing as infrastructure projects requiring dollar investment are put on the backburner,” she added.

Egypt’s annual inflation rose to 21.3% in December, its highest in five years, the state statistics agency CAPMAS said this month, driven up by a weakening currency and import controls.

The Egyptian pound, which closed at 29.82 to the dollar on Tuesday, will strengthen to 26.24 per dollar by end-June 2023 but weaken again to 28.50 by June of the following year, the economists forecast.

Egypt has allowed its currency to depreciate against the dollar by nearly 50% over the last year after keeping it fixed for nearly two years.

(For other stories from the Reuters global long-term economic outlook polls package:) 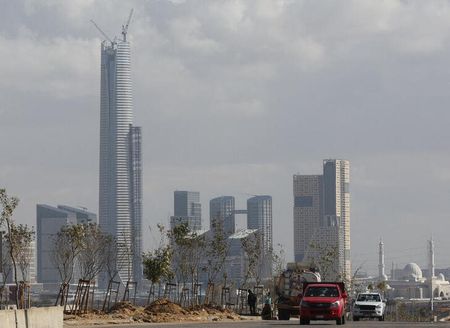 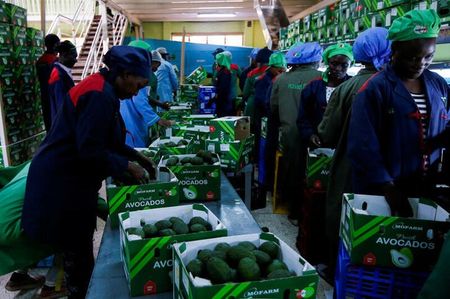 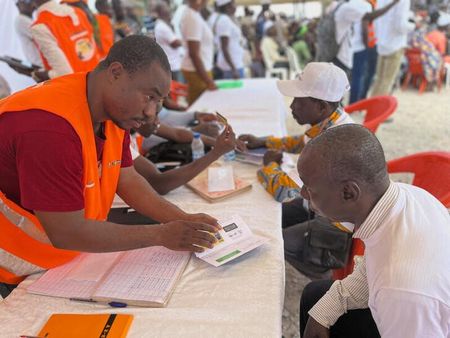 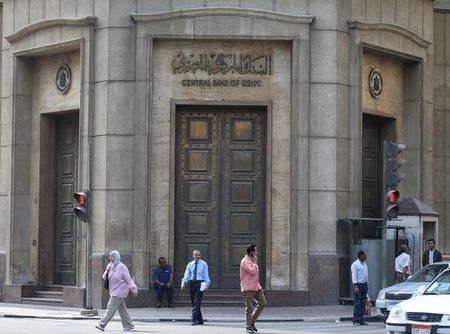 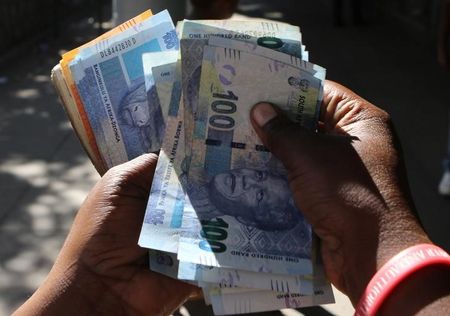 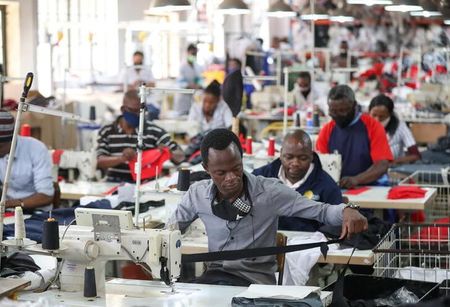 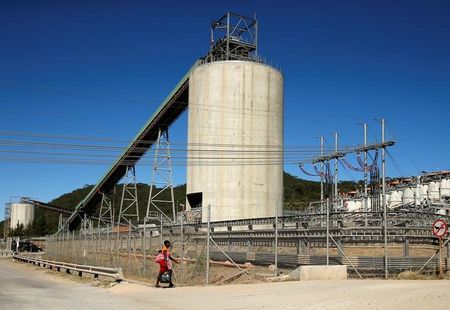