PARIS (Reuters) – France will respect the terms of Burkina Faso’s request to withdraw its forces from the West African country within a month, France’s foreign ministry said on Wednesday.

On Monday, Burkina Faso said it had decided to end a military accord that allowed French troops to fight insurgents on its territory because the government wants the country to defend itself.

“On Tuesday, January 24, we formally received the denunciation, by the Burkinabe government, of the 2018 agreement relating to the status of the French forces present in this country,” the ministry said in a statement sent to Reuters.

The West African country is facing an Islamist insurgency by groups linked to al Qaeda and Islamic State, which have taken over large swathes of land and displaced millions of people in the wider Sahel region, just south of the Sahara.

Burkina Faso’s national television reported on Saturday that the government had suspended a 2018 military accord with Paris on Jan. 18, giving France one month to pull its troops out.

France retains some 200-400 members of its special forces based in Burkina. It withdrew forces from Mali last year after the military junta there agreed a deal with Russia’s private Wagner Group, which is staffed by Russian army veterans, to operate in the country. 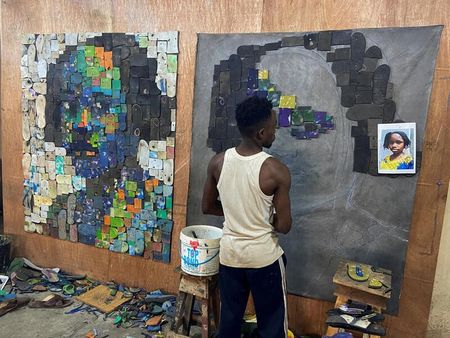 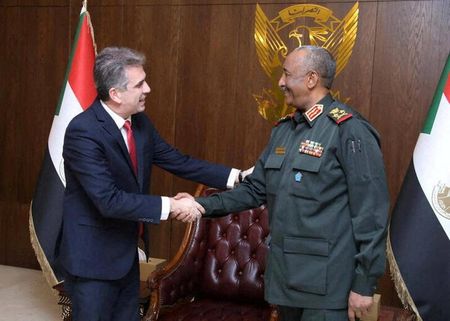 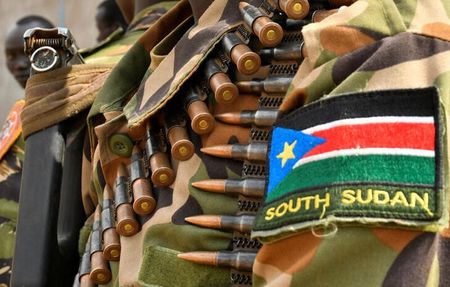 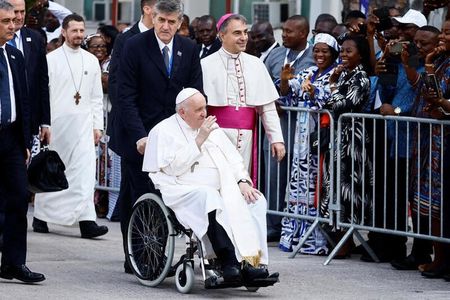 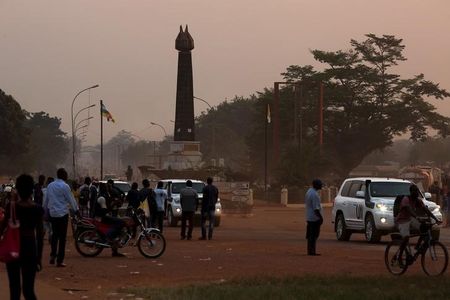