Luxon’s conservative, centre-right National Party is leading over the governing centre-left Labour Party in opinion polls. There is a general election set for October and with inflation tracking near three-decade highs the cost of living is the key election issue.

Luxon said if elected prime minister, he would change the mandate of New Zealand’s central bank to focus solely on inflation, provide tax relief and widen immigration settings in an effort to dampen price inflation.

“What’s the most important thing that we can do?” Luxon said. “That’s control costs, don’t pass costs on, remove those bottlenecks, control spending, single mandate, and tax relief.”

The government introduced a dual mandate for the Reserve Bank of New Zealand in 2018, which focuses on achieving maximum sustainable employment and maintaining inflation between 1% and 3%.

Critics say the dual focus has contributed to inflation tracking at near three-decade highs, which has led to aggressive interest rate increases.

A relative newcomer, Luxon rose to prominence with his efficient handling of the national carrier as chief executive of Air New Zealand, and took the reins of the National party at the end of 2021, just over a year after entering politics. His party’s popularity has been on the rise since then.

In a poll released last week by the Taxpayers’ Union-Curia – before Ardern’s shock resignation – Luxon’s National Party held 37.2% of the vote and would have enough support to govern at the next election if they formed a coalition with the smaller, libertarian ACT Party.

A millionaire with several homes across the country, Luxon has previously said he does not support euthanasia and abortion, a stark contrast to Ardern, who is not religious and is seen as a global icon for woman’s rights.

In a country where almost half the population say they have no religion, Luxon has had to defend his Christian faith and stance on issues such as abortion.

“Faith is deeply personal but I am not there to act in the interests of one faith, one group, one person or one belief system. I’m there to represent all New Zealanders,” said Luxon, who has committed to maintaining the abortion law reform and has championed marriage equality.

Luxon said National would aim to reduce spending, which would mean reversing Ardern government initiatives such as the merger of the state radio and television stations and an overhaul of the country’s water infrastructure.

Well-travelled during his time as a senior executive with Unilever but largely untried in the foreign policy space, Luxon has strongly supported Ukraine, in line with New Zealand’s traditional allies.

Luxon describes himself as a globalist, having spent the majority of his career offshore. He said New Zealand needs to be out hustling in the world and would expect a trade minister in any National government to be on a plane 365 days of the year.

“In the economic space it’s all about how we drive more productivity,” he added. “We have huge opportunities.” 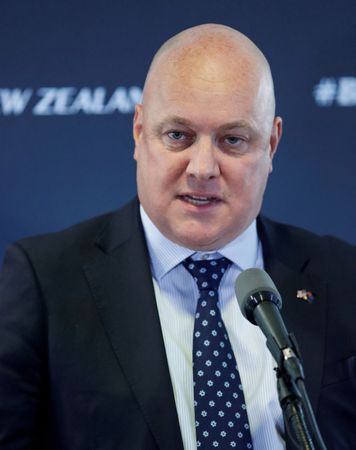 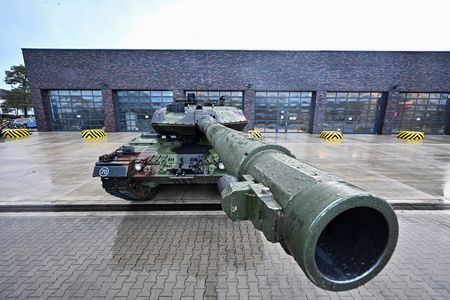 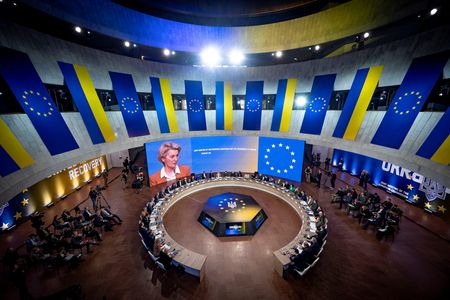 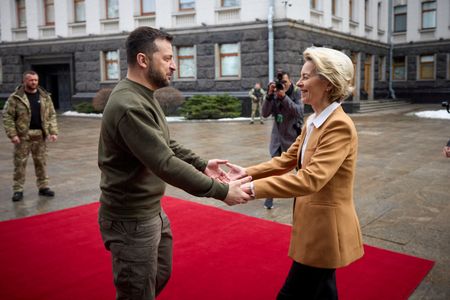 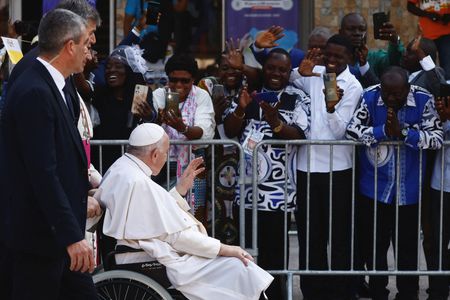 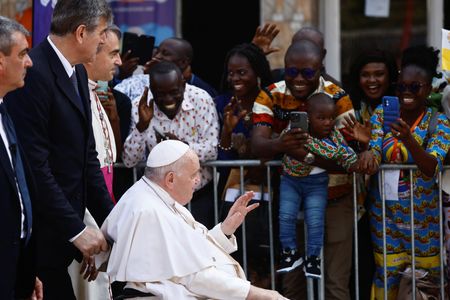 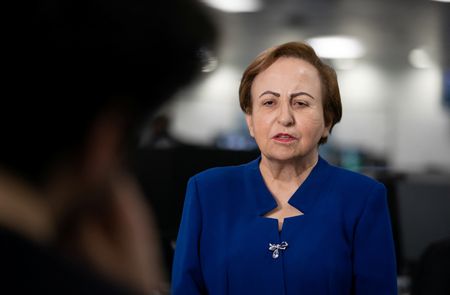