NEW YORK (Reuters) – Winter is well under way in New York City and the holiday celebrations are fading into the distance – but there has still not been a proper snowfall.

Central Park is green. The sun is out. And ducks frolic in ice-free ponds.

Although an epic blizzard hit western New York state just after Christmas, the Big Apple itself has gone 230 days without snow, according to the National Weather Service. It is now approaching the record latest snow for the city – Jan. 29, which dates back to 1973.

Some out in the park on Tuesday were perfectly happy about that.

“When it is snowing here and you’re a visitor, it’s beautiful… very pretty,” said Melody Johnson, a regular visitor from Australia. “But to walk through Central Park today, it’s glorious.”

While there have been flurries, not enough has accumulated on the ground to meet the 0.1 inch threshold of what constitutes a snowfall.

According to Andrew Kruczkiewicz from Columbia University’s Climate School and International Research Institute for Climate and Society, the delayed snowfall can be attributed both to rising temperatures related to climate change and natural variability.

But, he warned, winter is far from over.

“February is actually our snowiest month here in New York City, here in Central Park,” Kruczkiewicz said. “So, it is important to keep in mind things could change very quickly.” 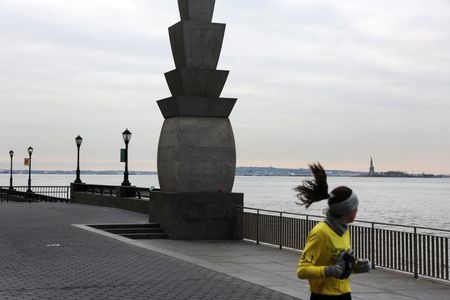 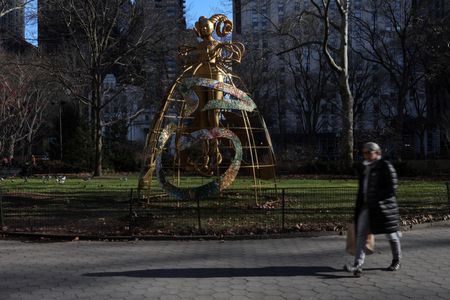 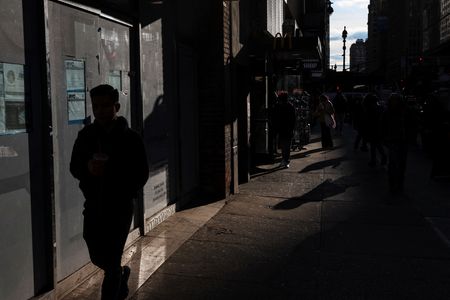 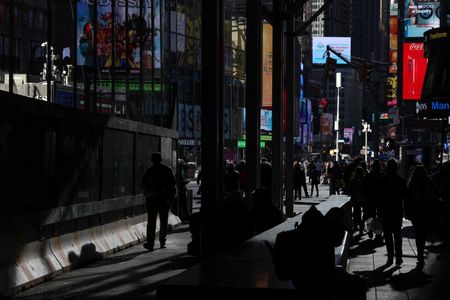 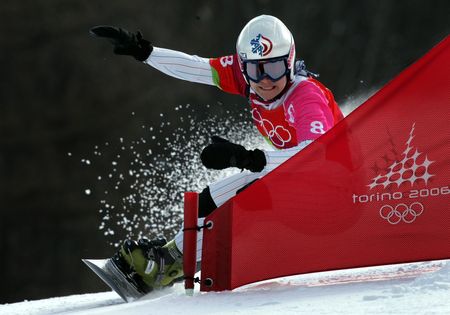 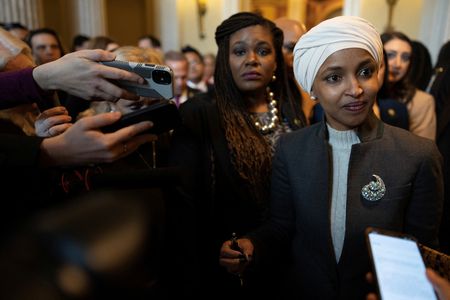 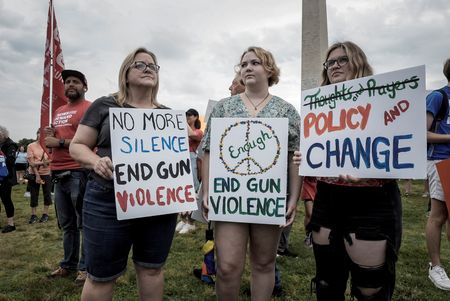 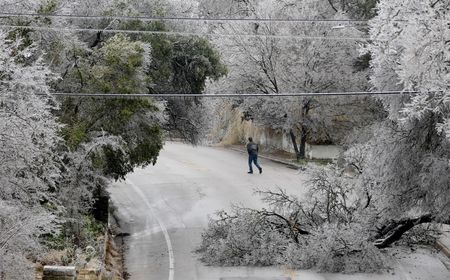 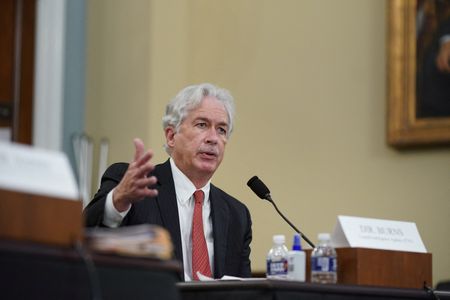 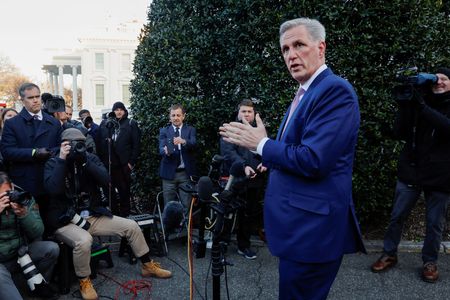